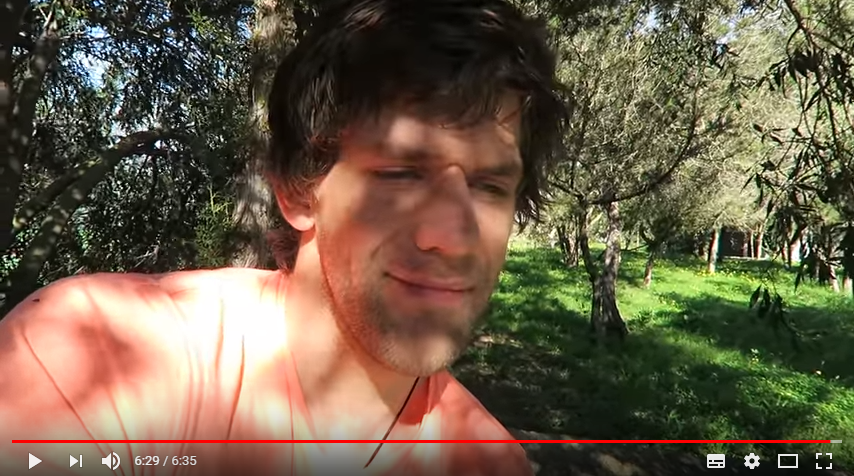 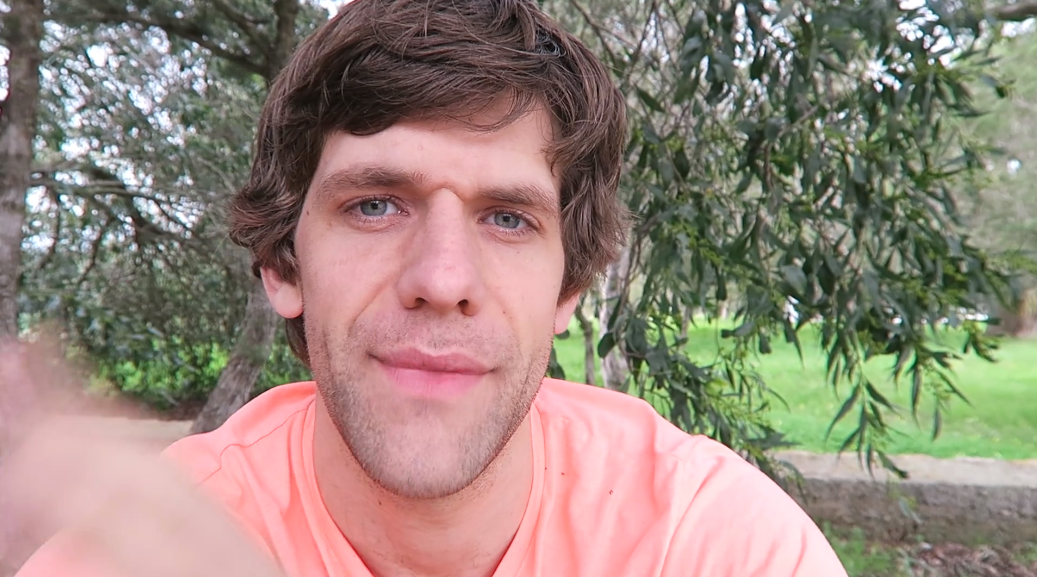 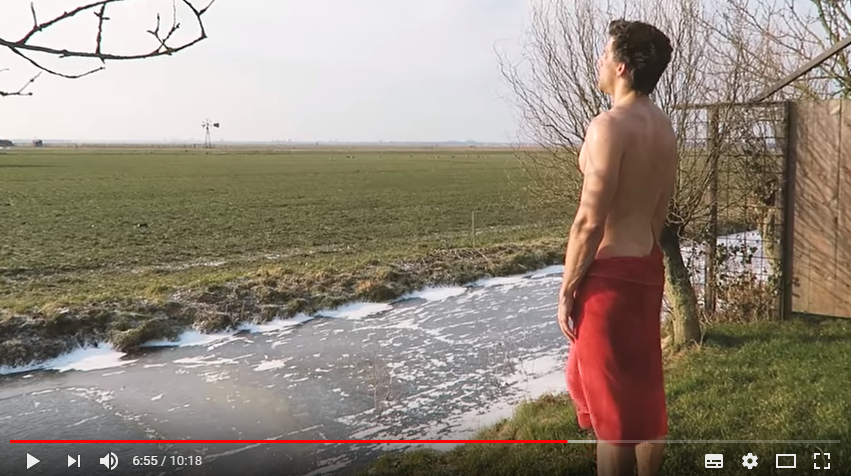 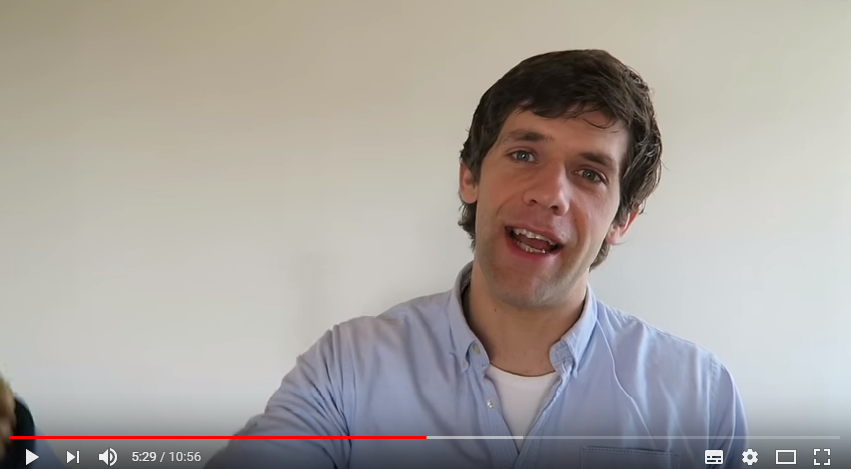 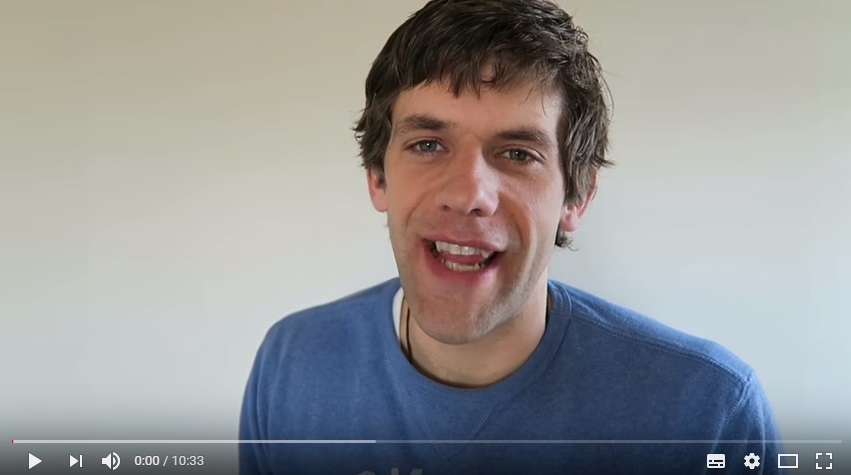 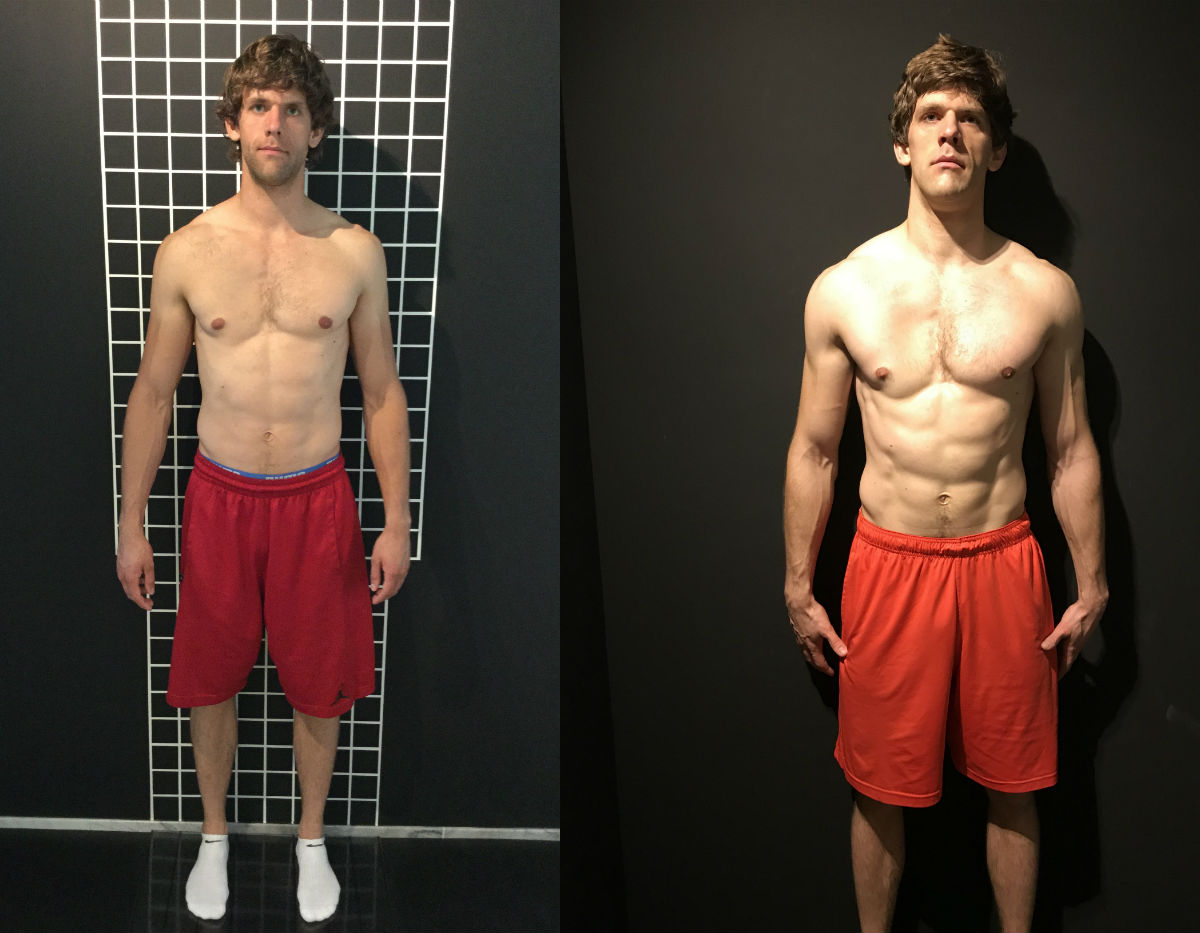 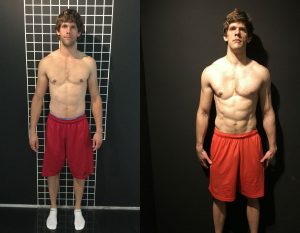 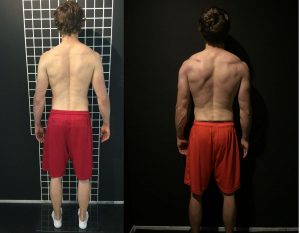 I have always seen beauty.

I have always seen the opportunity.

I have always seen the light in others.

However, at one point I adjusted to the world around me.

I lowered my frequency to match others. To not be rejected and hopefully be seen. But once I did, nobody saw me anymore.

In my core I was always stronger.

And see beauty in all living things.

I hope you will join me.

To truly live, you have to know what needs to die in you.

It’s the old part of you that needs to die first, so you can fully live. The old beliefs, the old fears, the old trauma. Let the part that no longer serves you behind, so you may truly live.

It’s not about having no fear,
it’s about not letting fear guide your actions.

Look fear in the eye and say:

It’s time to do things differently.

And really: the same thing with a different intention.

It’s about being at a higher frequency of love, wisdom, forgiveness and living with an open heart, without fear.

Do you work. Live your life. Do the things you want to do.

Because they are our responsibility. 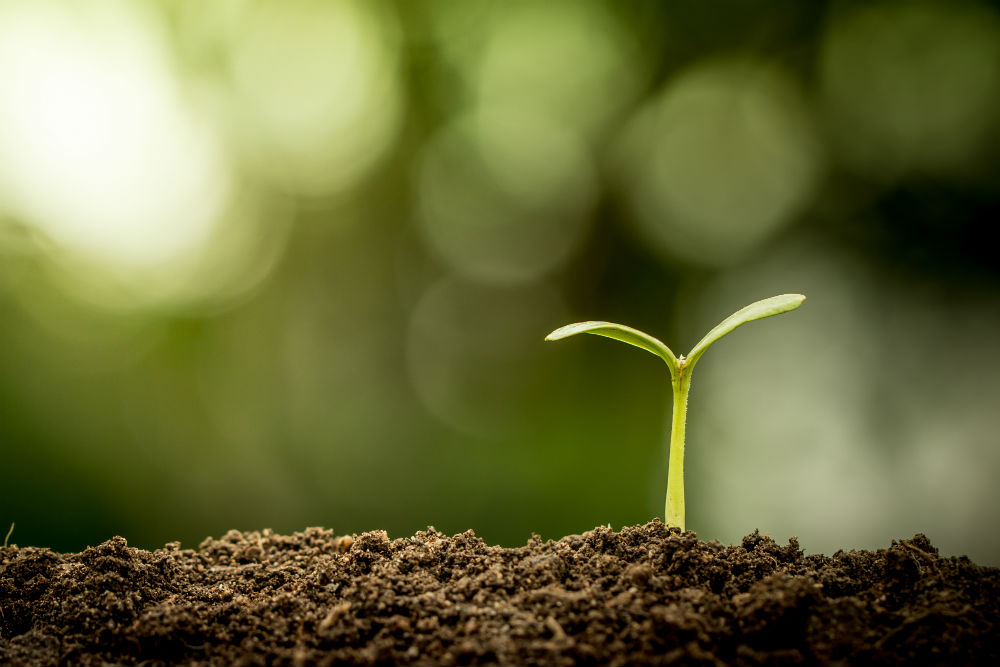 Why are we still fighting?

Why are we killing others?

What are we truly fighting for?

If you’ve killed over religion, would you truly feel it was worth it at the end of your life?

I’ve yet to meet the first person who said: I wish I had killed more. I wish I had pressured my worldview on other people more.

Of course, it’s hypothetical. You can’t meet someone who has just spoken his or her last words. But the research on what those at the end of their life say is there. And wishing to have killed more doesn’t feature.

Yet, many of the world’s most economically and military strong countries are still fighting for more. More power. Looking to protect their people, assets, borders. Yes, it’s what we need to do. A leader wouldn’t be the right leader for that country if they didn’t do so.

But no leader is the right leader if they can’t envisage the future. If they can’t put the long term over the short term. If they can’t make hard decisions. Decisions that truly need to be made. For humanity, for our children’s’ future. For earth’s future.

We live in a time of total chaos. And, at the same time, of total peace. Never have there been so few deaths because of war and terrorism as there are today. Yet it’s still too much.

It’s up to us to make a change.

Words that have been used over and over again are now more relevant than ever before. It’s not just change, it’s growth. There has always been growth. Growth in our consciousness: luckily, we no longer do things the way the Romans did. But the time to further develop is now. Not just to chase personal wealth. But to chase it for both ourselves and for others. Not just to take care of our own family and country, but to share them with the world. Not just to fight for our own power, but to understand that true power is not to need it anymore.

To realise that we are one planet. That we are one. One earth, one humanity. One heart. Let us act from this. 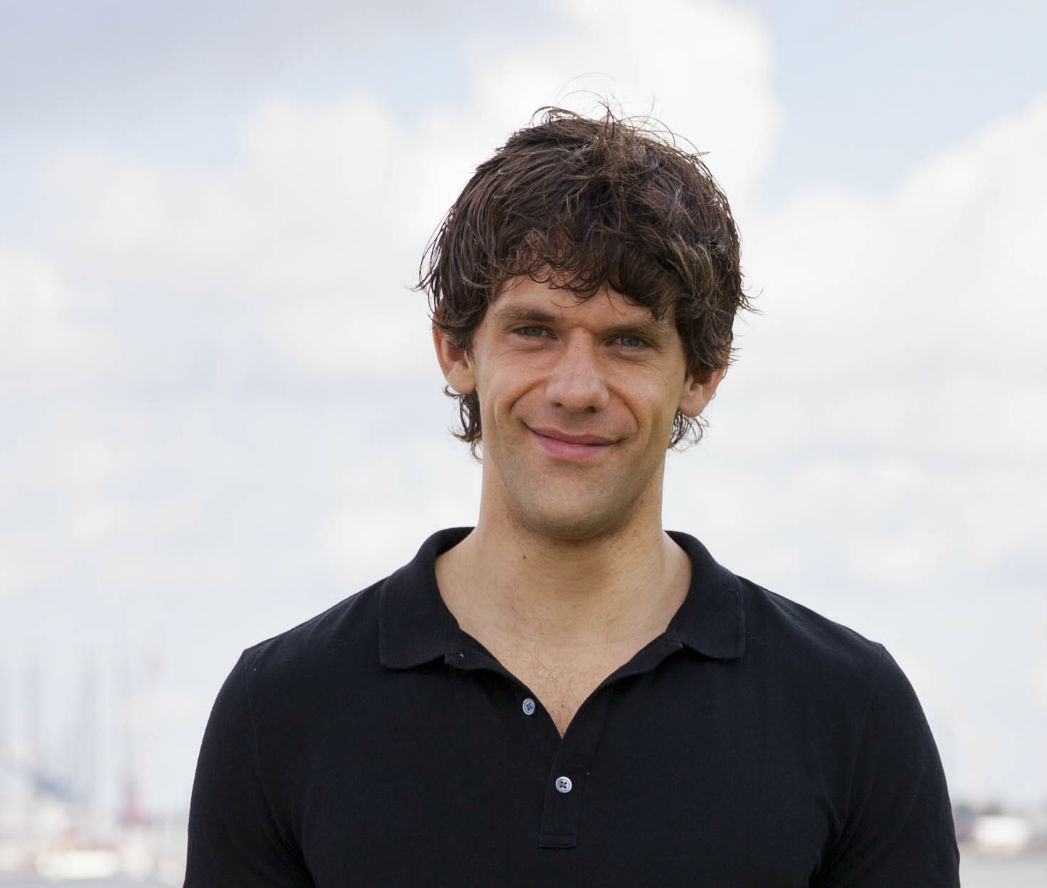 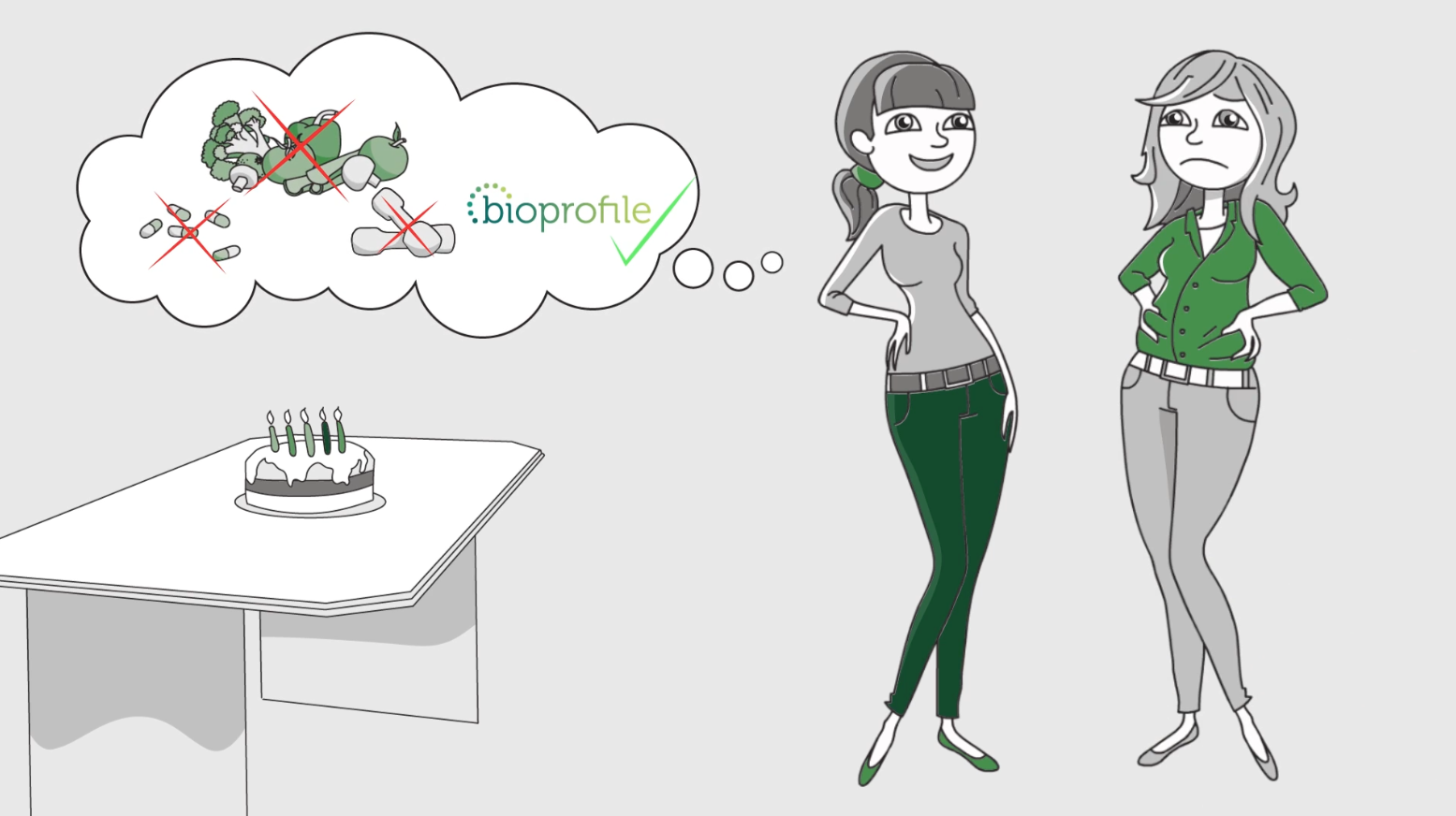